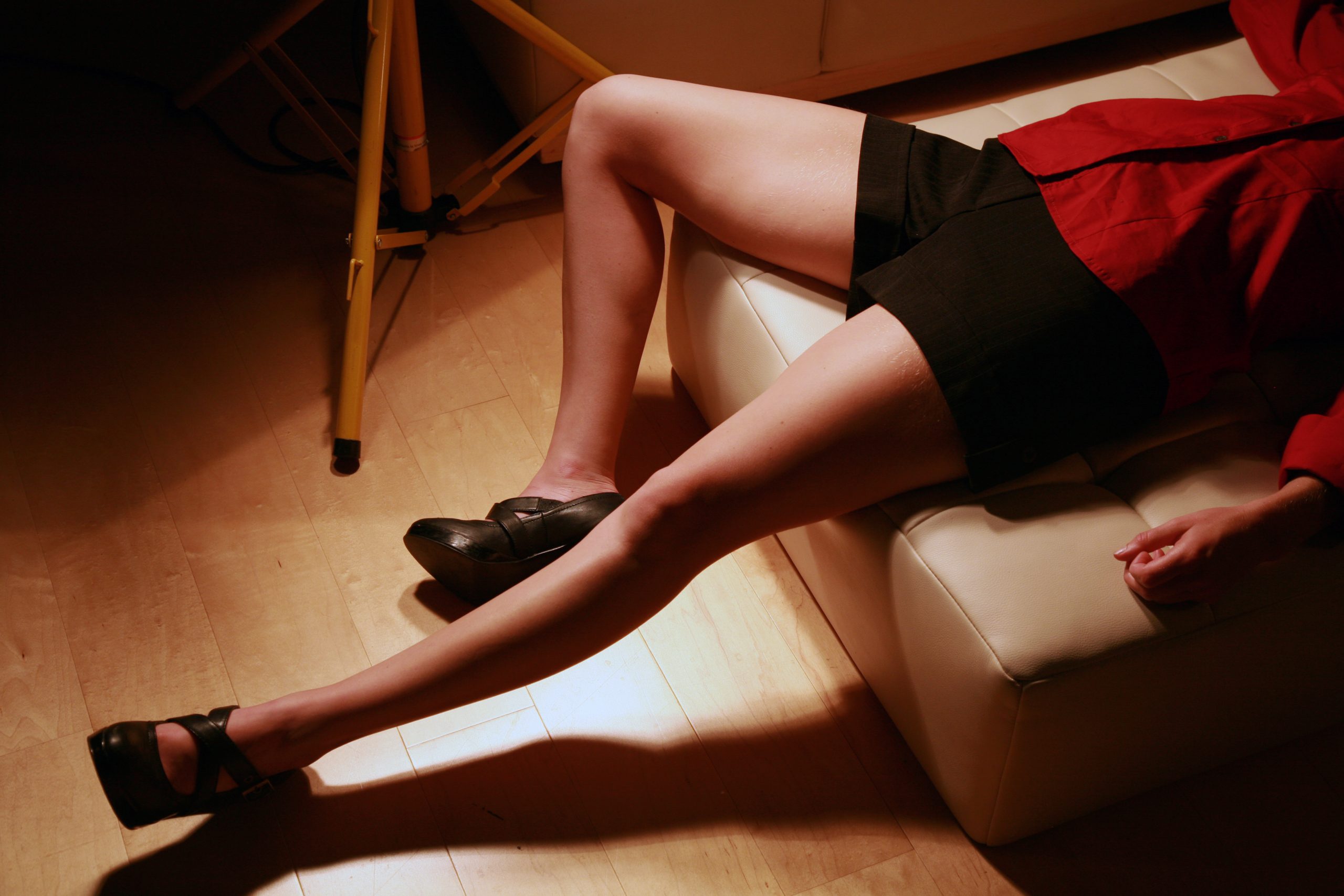 The Scenesters - trailer on Vimeo. 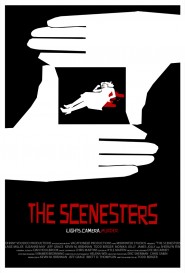 Someone is killing beautiful young hipsters in East L.A. But while the bloody trail is cold for the super-apathetic detectives, Charlie, a crime scene cleaner with a penchant for Sherlockian deduction, begins finding some unusual clues in the demo CDs of indie bands left behind at the murder sites which he shares with two out-of-luck filmmakers turned crime scene videographers.

Problem is, nobody is really sure that Charlie isn’t the serial killer. Meanwhile, the dead hipsters are piling up like pancakes in thrift-store flannel, there’s a rival Danish film crew, and on top of everything else, it looks like the killer is now making an experimental film of his own. Simple, not really, but then murder never is.

“The Scenesters is the movie I keep telling my friends about. It’s funny, inventive and unlike anything I’ve seen in long time.”
USATODAY.com

“The Scenesters’ is a gutsy experiment that rewards the viewer’s knowledge of Los Angeles, movies and TV with a funny and engaging hyper-meta crime story.”
NBC New York

“Finally, a film that is provocative, intelligent, hilarious-and moves so swiftly, that you’re left gasping for more. On top of that, the cinematography is unusually interesting, the screenplay is outstanding, the acting is formidable, and the score is deliciously Film Noir.”
Film Threat

Where to see The Scenesters

Written and Directed by:
Todd Berger